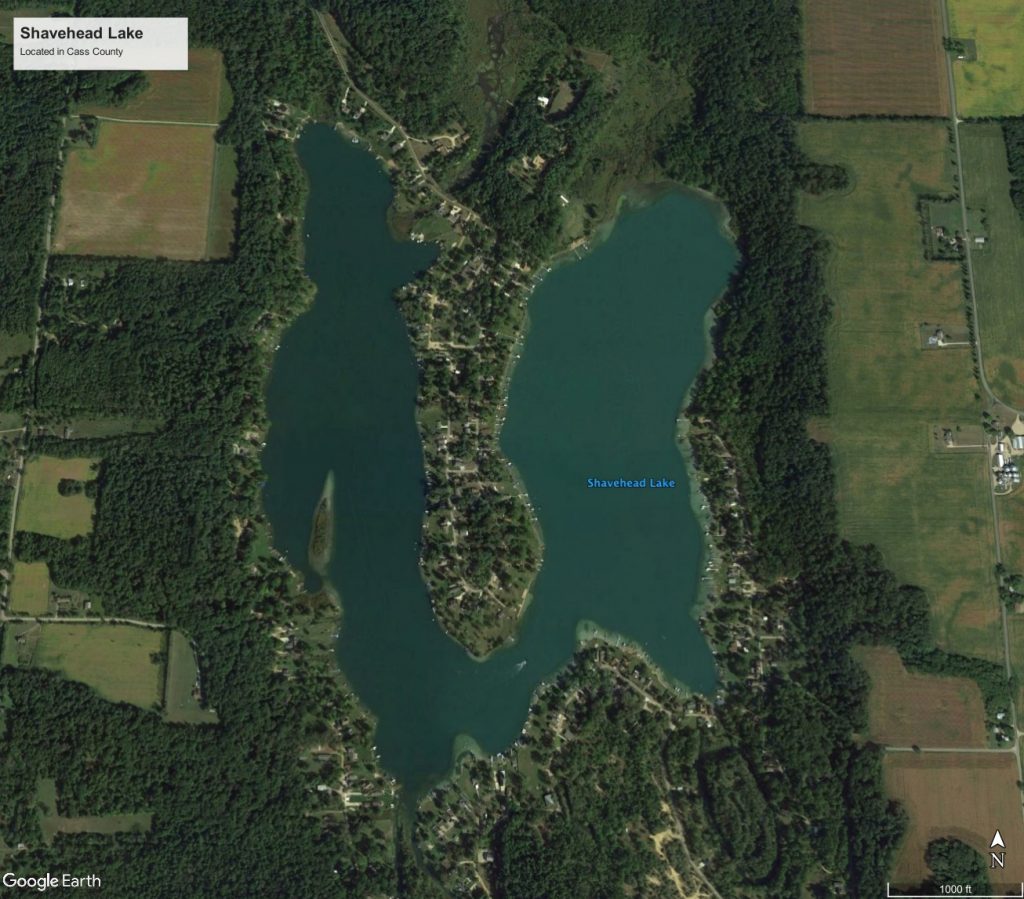 O’Donnell’s Docks provides a full line of boat lifts, docks, accessories and top notch service to the residents of Baldwin and Long Lake.
Please contact us if you have any questions or concerns about your boat lift and/or dock.

Chief Shavehead was a well-known Pottawatomie chief, so named by the whites because, he kept the hair shaved from the greater part of his scalp. The dates of his birth and death are not known, but he lived during the early part of the 19th century in the southeast part of Cass County, Mich. As a warrior Shavehead was the terror of the vicinity, feared by both whites and Indians.

Many incidents of Shavehead’s vindictiveness are related. After the mail stages had begun to run on the Chicago road, Shavehead, claiming the rights of his people as proprietors of the soil, established himself at a ferry of St Joseph River, near Mottville, and demanded tribute from every one who crossed, especially the settlers who were compelled to use this route to the nearest grist mill.

Finally, exasperated beyond endurance, one of the settlers caught the Indian unaware and administered a severe beating, which had the effect of curing his depredations, but making him more sullen. He is described in his old age as being tall and erect, quite dark, and with not a hair on his head. Both a lake and a prairie bear his name.

Shavehead Lake has a park, camping area and restrooms.